Once you have decided that the Kuvasz is the type of dog that will fit your needs, the search begins for just the right one. Selecting your Kuvasz is an exciting adventure. Here you will find the resources on our site that are most pertinent for the potential owner.

The Kuvasz is an ancient guardian dog, originally used for protecting livestock such as horses, sheep, and cattle. While the breed may have even older roots, the origins of the Kuvasz have been traced back as far as the steppes of the Ural Mountains in Siberia. In the late 9th century, the Magyar tribes conquered the Carpathian Basin, beginning the establishment of Hungary and bringing with them the Kuvasz. There, the breed achieved its present appearance. 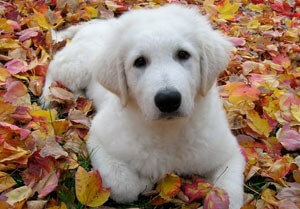 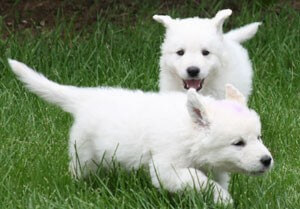 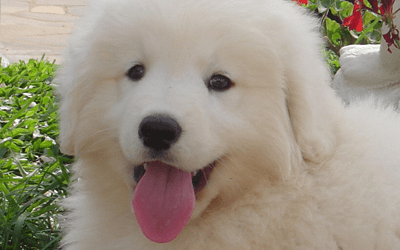 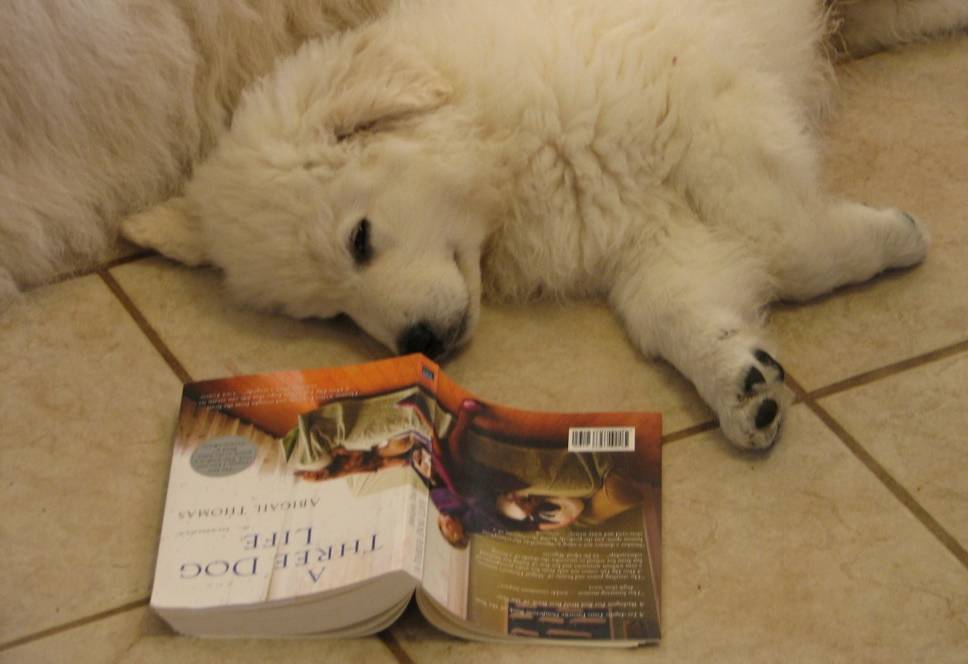 KCA represents the highest standards for dogs, breeders and owners. Owners are an essential part of the KCA equation. Even the most famous show dog will spend more of their life at home as a pet than in the show ring. In our breed, not all pets are show dogs, but almost all show dogs are pets, and all dogs are closely engaged with their human families.